Asexual Characters in YA Fiction

My last post, with author Tiffany Rose, brought up the topic of asexuality, which might not mean much to everyone. Therefore, I thought it was important to share this post from YALSA about asexual characters that have been featured in YA novels. You can check out the article here and learn a bit more about asexuality as well as some book titles that are trying to bring it more into the mainstream. 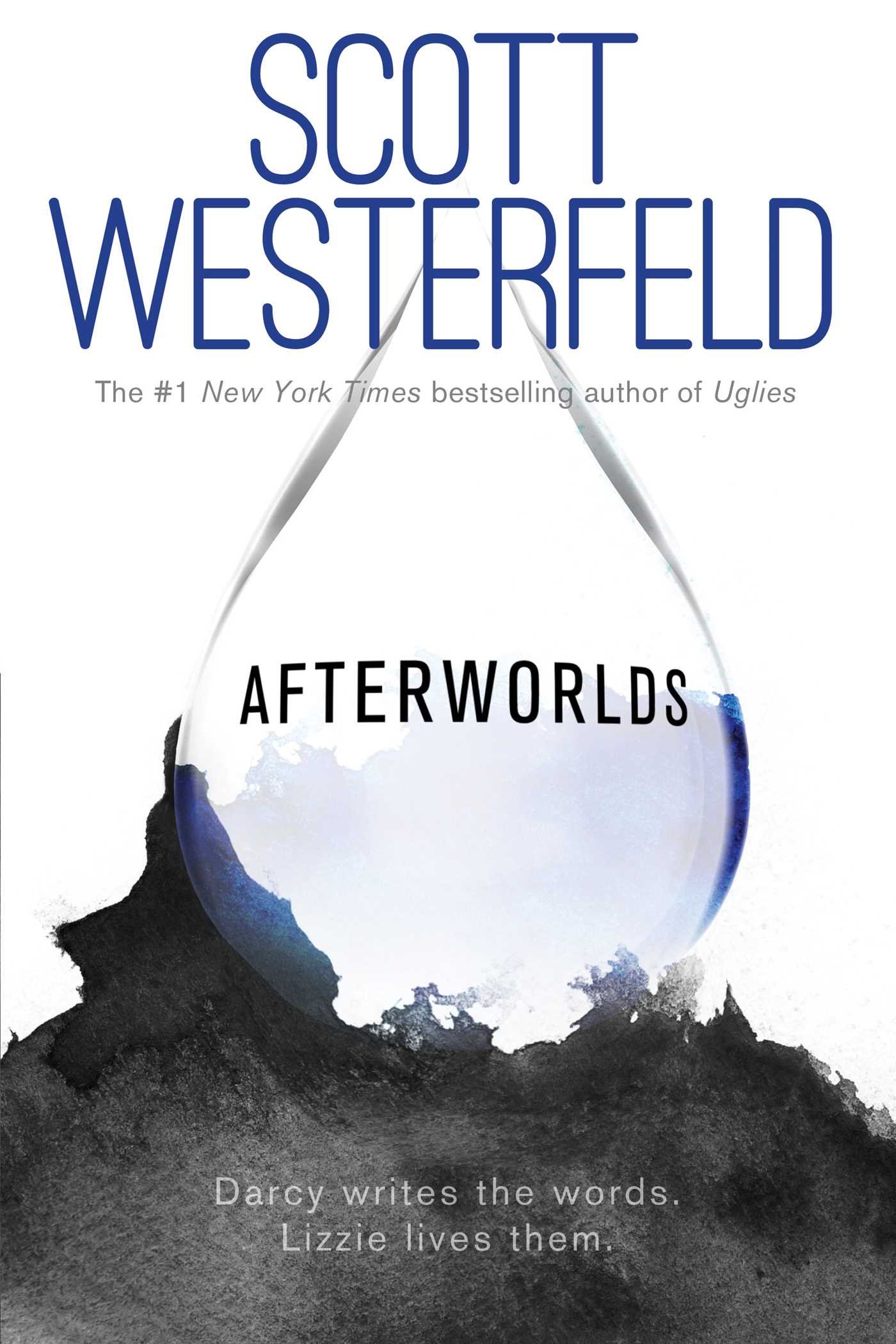 The Daughter of Smoke and Bone trilogy by Laini Taylor is mentioned, as well as Afterworlds by Scott Westerfeld, just to name two. What I also really appreciate about this article is that they include a variety of links at the end under Resources so that you can go and read more about asexuality. I won't go too into the topic on here because I know there is a variety of components and one person identifying as asexual doesn't mean the next person who identifies as such will have the exact same outlook on it.

I know one person in my personal life who identifies as asexual. It does not mean they do not have sexual urges, but rather, they do not feel sexually attracted to anyone in their life. Whereas the majority of people (gay, straight, etc.) are sexually attracted to certain people, this person I know does not have that type of attraction. They can find someone good looking and like their personality and they do want close relationships, but sex isn't part of that. At least, not right now. It would probably take a special person, and even then, it probably wouldn't be a large component of the relationship. Like I said, this is the person I personally know, but that does not mean all people who identify as asexual have these same ideas or experiences.

What are your thoughts about the books mentioned? Do you know any books, YA or not, that feature asexual characters?

-Lauren
Posted by Shooting Stars Mag at 12:00 AM

Thank you so much for sharing this article. I am going to use it to help pick some books for my library. I have Afterworlds sitting on my shelf to read, just can't wait to get to it as I am a huge fan of the author. Reading the definition of what asexual is, I think I may know someone like that in my own life. Very interesting to learn about. Again, thanks for sharing this!

I can't think of any books I read with asexual characters and wasn't familiar with the term. I have read the first two books in the Daughter of Smoke and Bone trilogy, but that's a while ago and I can't remember any asexual characters in those books.

I can't think of any books that feature asexual characters, in fact I wasn't sure any books had tackled this topic. tHank you for the links!

Thank you so much for covering this topic. I know sexuality terms can be so confusing for some people (not me, I used to be a sex blogger. but it is a generational thing, so people my age get so confused about this). I love that some books cover this state of being so well.
Great post!

I'm so glad you shared this! I really want there to be more YA books with main characters who ID on the asexual spectrum.

I haven't read any books with asexual characters, which I feel quite terrible about. I really do want to, though. But I have heard that the asexual representation in the Daughter of Smoke and Bone series is not the greatest, and neither is The Guardian of the Dead. So I guess I'll go into those books knowing that.

I really do think we need more books on the asexual spectrum, as well as aromantic! I'm not sure I even know of a book with an aromantic character.